AXS is a trading and combat game built on a Blockchain network, with a portion of the ownership and management vested in its users. Axie Infinity, a collectible token-based game inspired by successful franchises like Tamagotchi and Pokmon, lets players trade, raise and battle token-based creations known as Axies. Each of these Axies can appear in many different shapes and forms thanks to over 500 purchasable body parts, including aquatic, bird, beast, reptile, plant, and bug parts. It's possible to find details from every class type in four separate rarity tiers: legendary, ultra-rare, rare, and common. Because Axies can get any combo of parts on their bodies, they're highly variable, making them unique and rare.

Axies are non-fungible tokens (NFT) with unique strengths and attributes that can be used in 3v3 fights. The winning team earns more experience points, which can be used to upgrade an Axie's stats or transform its body parts.

Axies can also be crossed to create new and different offspring to be used or traded on the Axie market. An additional feature of the Axie ecosystem is the use of a proprietary governance token called AXS. Holders of these tokens will have a say in how the Axie Community Treasury's funds are spent through participation in important governance votes. The six unique body parts that each Axie possesses have their special battle moves. So there is virtually no end to the number of different Axies that can be created.

Most Axies have average statistics, but those with the most potent combination can achieve phenomenal stats. For the sake of population control, an Axie can breed a maximum of seven times, unlike other crypto-based breeding and battling games. Players can find an appropriate match for breeding their Axie within Axie Infinity's mating hub, increasing their chances of producing powerful or rare offspring. In addition to the SLP tokens, breeding Axies costs 0.005 ETH. It will soon be possible for AXS token owners to stake their tokens and receive rewards regularly. Additionally, AXS owners will also have to participate in the game by voting and playing in order to receive their rewards.

Each Axie possesses six out of the hundreds of different potential body parts — each of which has its own battle move. This produces essentially endless variety among Axies, with most Axies having relatively weak statistics, while those with the strongest combination of body parts can have incredible stats.

Unlike some other blockchain-based battling and breeding games, each Axie can only be bred a total of seven times to help control the population of Axies.

Axie Infinity has its own mating hub to help players find a suitable match to breed their Axie with to stand the best chance at producing a rare or powerful offspring. It costs 0.005 ETH in addition to Small Love Potion (SLP) tokens to breed Axies.

AXS token holders will soon be able to stake their tokens to receive regular rewards. But unlike some other stakeable assets, AXS holders will also need to vote and play to claim their rewards.

Crypto winter has also hit the popular blockchain-based online video game sector in recent months. On one hand, the user numbers of the most popular p

Trung Nguyen, co-founder and CEO of Axie Infinity, has refuted allegations that he engaged in insider trading just before the game’s parent company, S 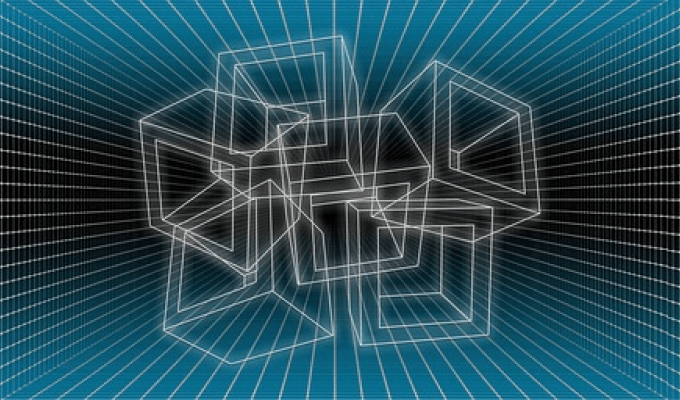 Developers behind the wildly popular blockchain-based Axie Infinity game tweaked the tokenomics of their play-to-earn (P2E) ecosystem, sending related tokens on wild rallies. Smooth Love Potion (SLP), one of Axie Infinity's in-game tokens, was down almost 94% from its all-time high in the summer as it continued to suffer from out of control inflation. SLP […] The post Axie Infinity Coins Go Crazy After Tokenomics Change appeared first on Coin Bureau. 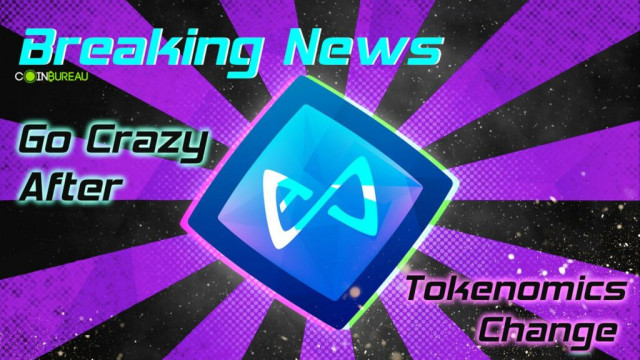 AXS is showing compelling signs that the downward movement that has been ongoing since the all-time high price has come to an end. The post Axie Infinity (AXS) Bounces After 73% Drop Since All-Time High appeared first on BeInCrypto.

AXS is showing compelling signs that the downward movement that has been ongoing since the all-time high price has come to an end. The post Axie Infin 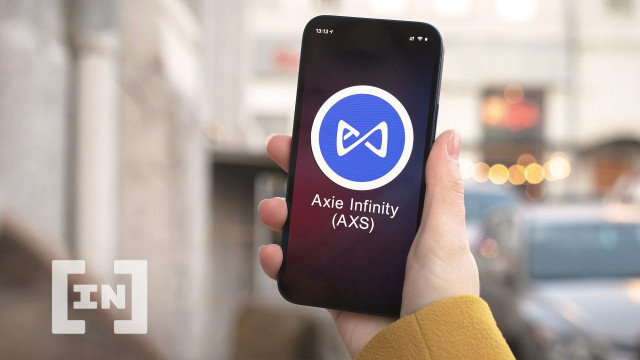 Keeping an eye on the weekly winners can help investors identify which coins are beginning to see increased traction in the crypto community.

Keeping an eye on the weekly winners can help investors identify which coins are beginning to see increased traction in the crypto community. 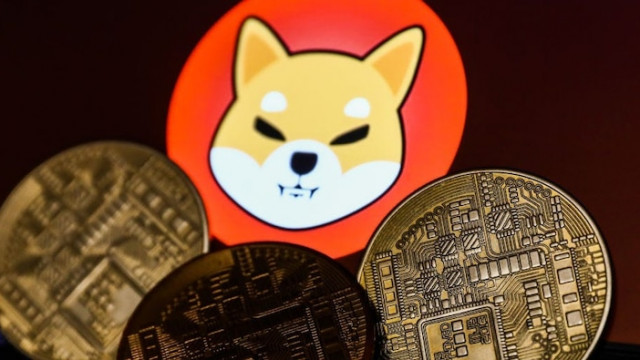